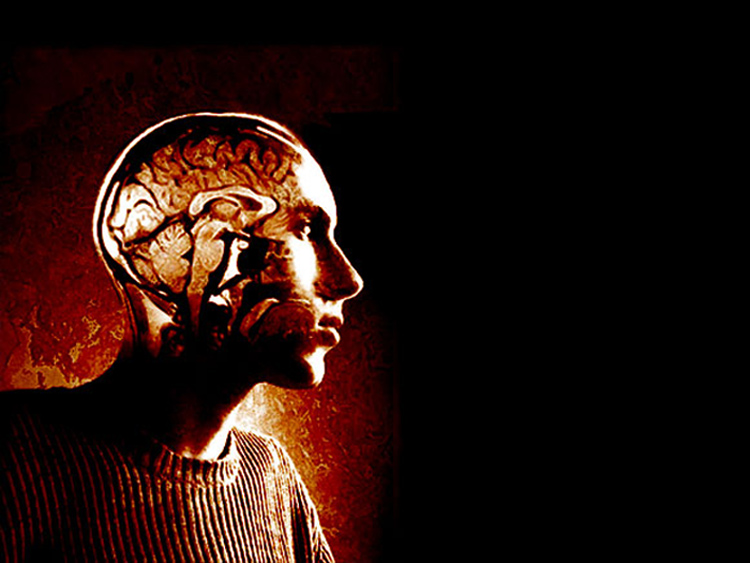 Are you a highly sensitive person? You might be genetically predisposed to have a heightened awareness of positive and negative stimuliAndrew Mason, Wikimedia Commons

Their research, entitled: “The highly sensitive brain: an fMRI study of sensory processing sensitivity and response to others’ emotions“, is published in the latest issue of Brain and Behaviour.

People who have a high amount of the SPS trait are known as highly sensitive people (HSP), and they tend to show a heightened awareness to subtle stimuli, process information more thoroughly and are very emotionally reactive to positive and negative stimuli.

On the other hand, people who have a low amount of the SPS trait pay less attention to subtle stimuli, approach situations more quickly and are not as reactive to positive and negative situations.

The individuals were scanned as they looked at photos of either smiling faces or sad faces, and one set of photos contained photos of people they did not know, while the other set of photos included pictures of their husbands or wives. 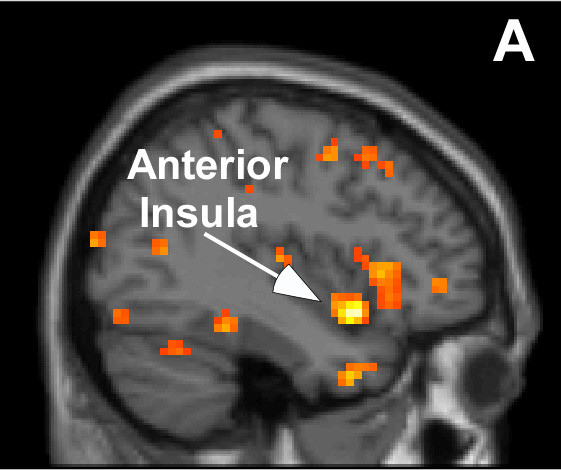 The coloured areas represent some of the regions of the brain where greater activation occurs in HSPs compared to non-HSPs. The brain region highly associated with empathy and noticing emotion (Anterior Insula) shows significantly greater activation in HSPs than non-HSPs when viewing a photo of their partner smilingArt Aron

“We found that areas of the brain involved with awareness and emotion, particularly those areas connected with empathetic feelings, in the highly sensitive people showed substantially greater blood flow to relevant brain areas than was seen in individuals with low sensitivity during the twelve second period when they viewed the photos,” said Dr. Aron, a Research Professor in Psychology at Stony Brook.

“This is physical evidence within the brain that highly sensitive individuals respond especially strongly to social situations that trigger emotions, in this case of faces being happy or sad.”

The area of the brain that had the most activity, as shown in the research, included sections of the brain known as the “mirror neuron system”. These parts of the brain are responsible for processing sensory information, awareness, action planning and empathetic response.

When the same individuals were scanned one year later, the results were exactly the same, and brain activity was at its highest when viewing photos of their spouses smiling.

The study’s findings show that people who are considered to be highly sensitive are generally highly tuned to their environments, and have very high levels of awareness and emotional responsiveness